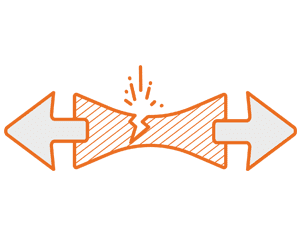 Agileo Automation has been involved in the following projects: 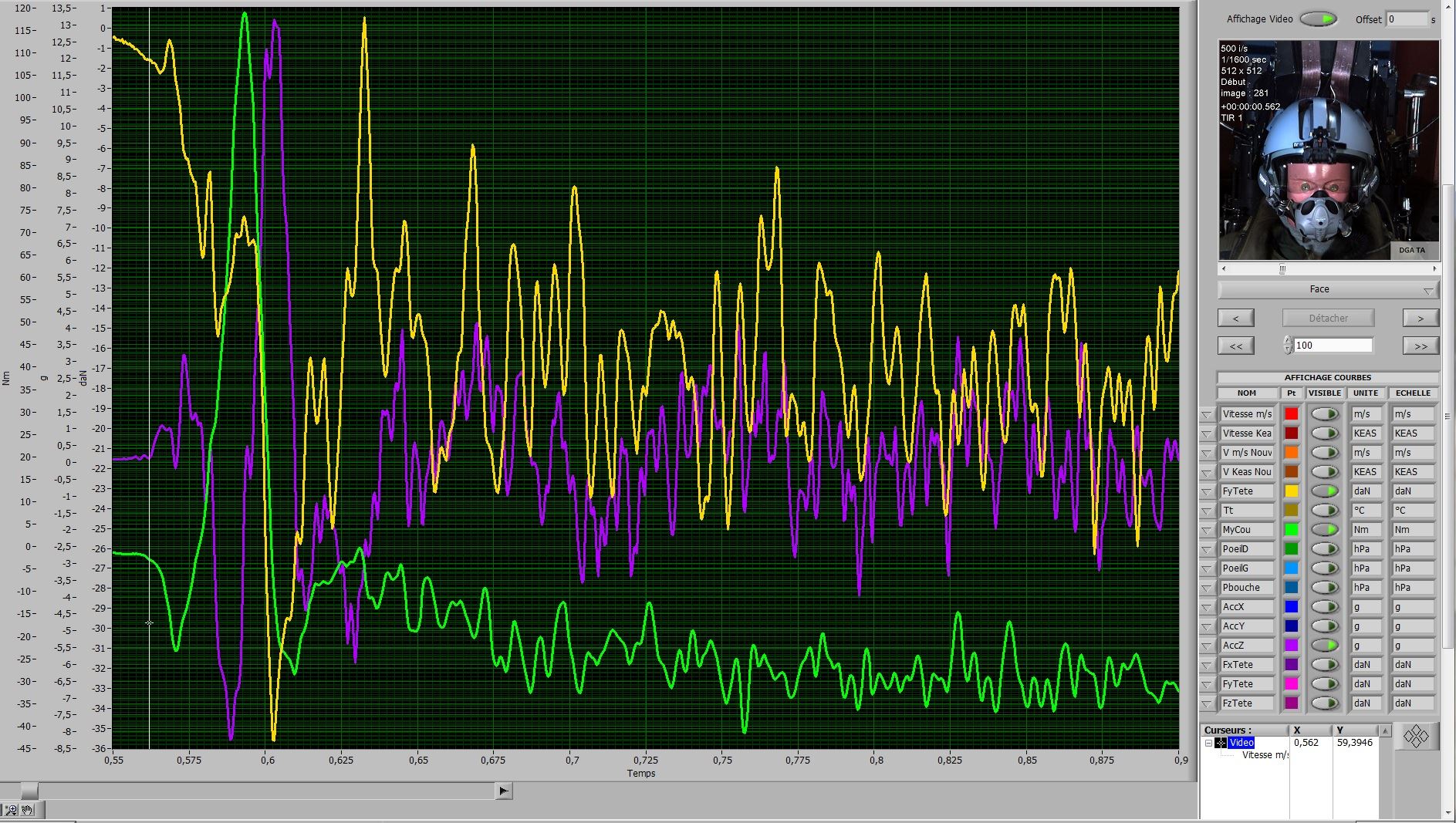 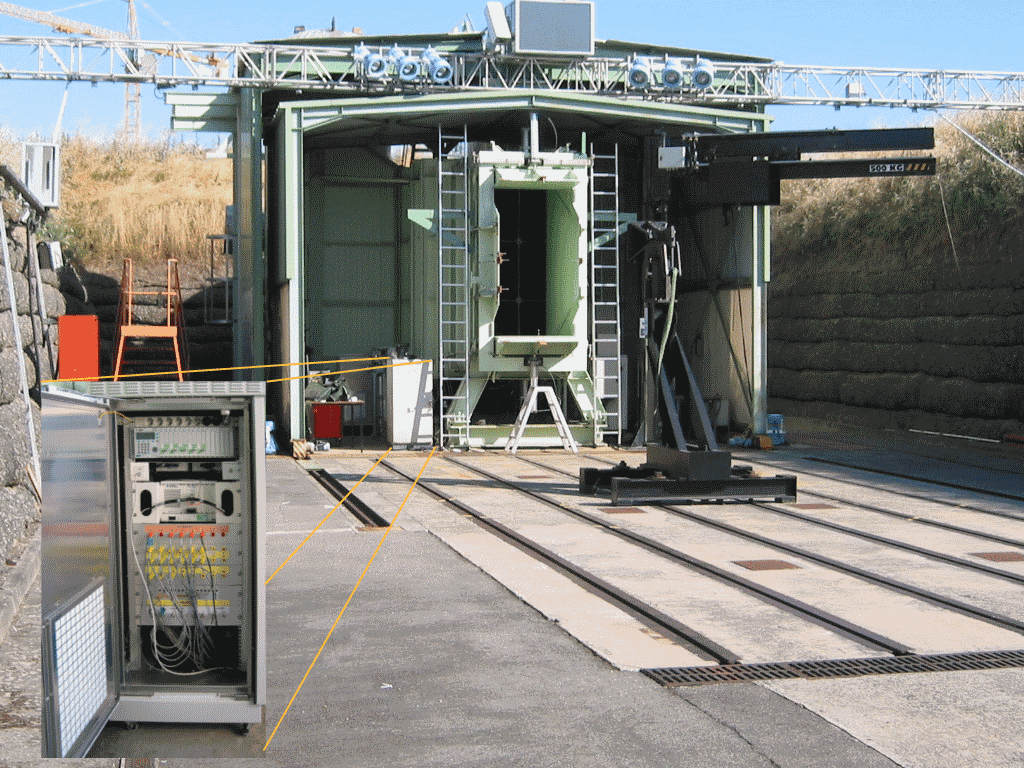 The A²ECF framework has also been declined in a version for testing: Agil'Tester.

The following video is an integration of Agil'Tester for the machines of our customer 3R.. Other videos are available on the YouTube channel